No one buys a John Deere Gator to go fast. But even if you’re not drag racing in your XUV, HPX, or RSX, it’s sometimes appropriate (or even necessary) to go fast in some instances. But how fast can you go in a John Deere Gator, and is there anything you can do to increase the top speed of your vehicle? Well, if you’ve got a need for speed and an unending loyalty towards John Deere, an RSX Gator is your best bet for quickness. But if you’ve already popped on a green machine and wish that you could increase the top end just a bit, there are things you can do aside from complete engine swaps to achieve a faster top speed. So here we go, let’s find out the top speeds of the various John Deere Gator models as well as some potential methods for making them go faster!

The Top Speed Of A Work Series John Deere Gator 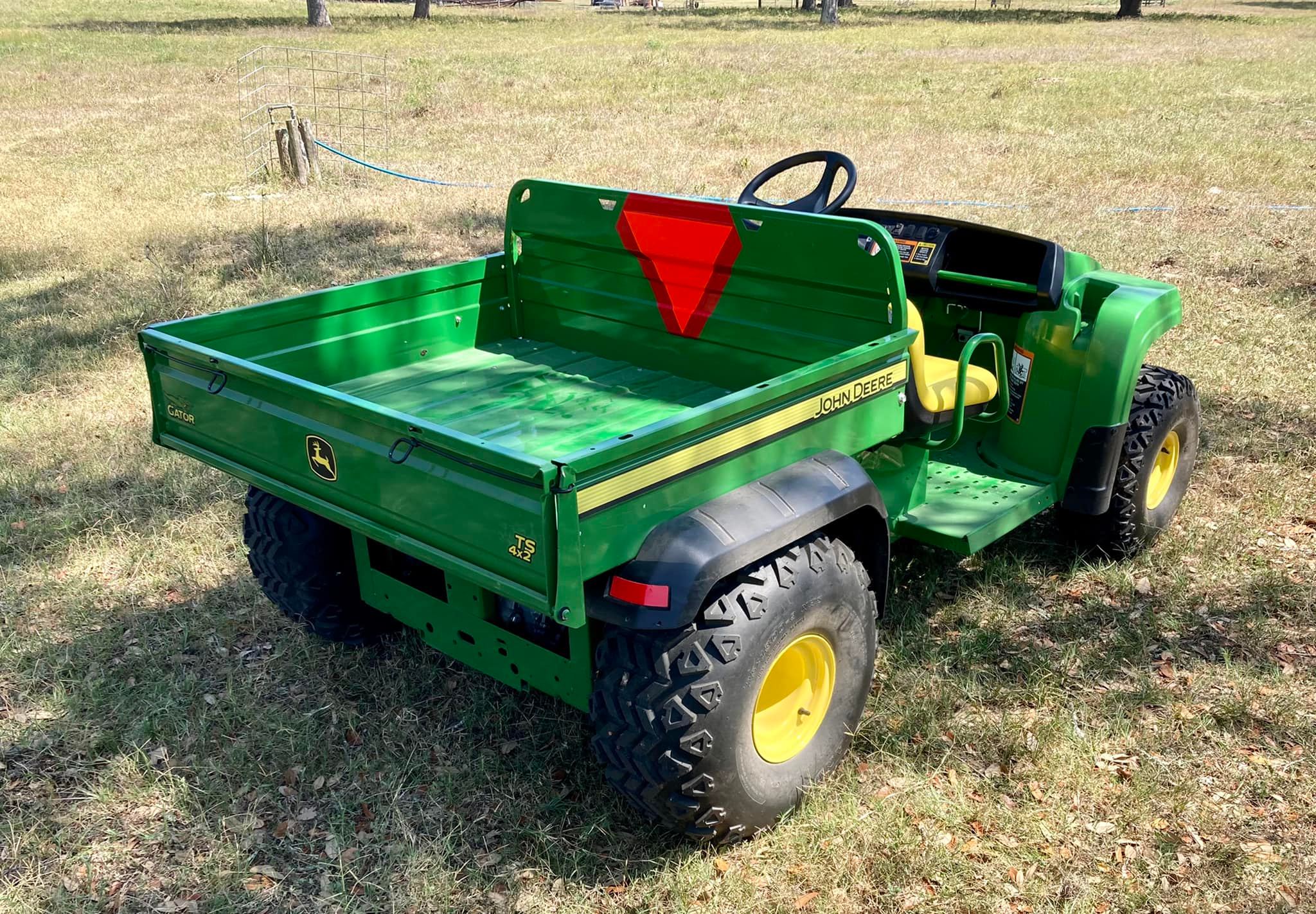 Although the real-world top speed of your John Deere Gator will vary depending on the slope and roughness of the terrain you’re riding on, the overall weight of the vehicle (including the weight of both the cargo and the passengers aboard), as well as the size of tires and the condition of the belt, you should expect to get around 25MPH out of an HPX work series John Deere Gator.

The Top Speed Of A Crossover John Deere Gator XUV

The Mid-Size and Full-Size line of crossover Gator XUVs by John Deere are made for both work as well as recreation, and thus have a bit more oomph than Gators designed strictly as workhorses. The top speed of a John Deere Gator XUV 620i is around 30MPH, but many will cut out at 28MPH – which is the same top speed as the Gator XUV 550, 560E, 550 S4, and 560E S4. The V-twin Briggs engines in these Gator models are basically a lawn mower engines that are only capable of producing 16 HP. As such, they require very little maintenance and will run forever, which is nice, but the only way to get more speed out of them is to point your rig with the nose end facing downhill! With bigger and more powerful engines, the Gator XUV 590E and the Gator XUV 590M can achieve top speeds of around 45-48MPH.

Despite being able to generate more horsepower, the 825, 835, 855, and 865 Gators all have a similar top speed to the XUV 590s: around 50MPH. There are two main large-CC gasoline engines that John Deere uses in their Gators, the 812cc inline 3 cylinder engine and the 839cc V-twin engine. To go faster than a stock ECU will allow, you’ll need to modify the control unit with an ECU tuner, an ECU flash, or a pre-flashed ECU. With a tuned ECU, you can get significant power gains at both low and high RPMs, you can remove the torque limiter, and you can raise the speed limiter to hit top speeds in excess of 55MPH!

The Top Speed Of A High-Performance John Deere Gator RSX 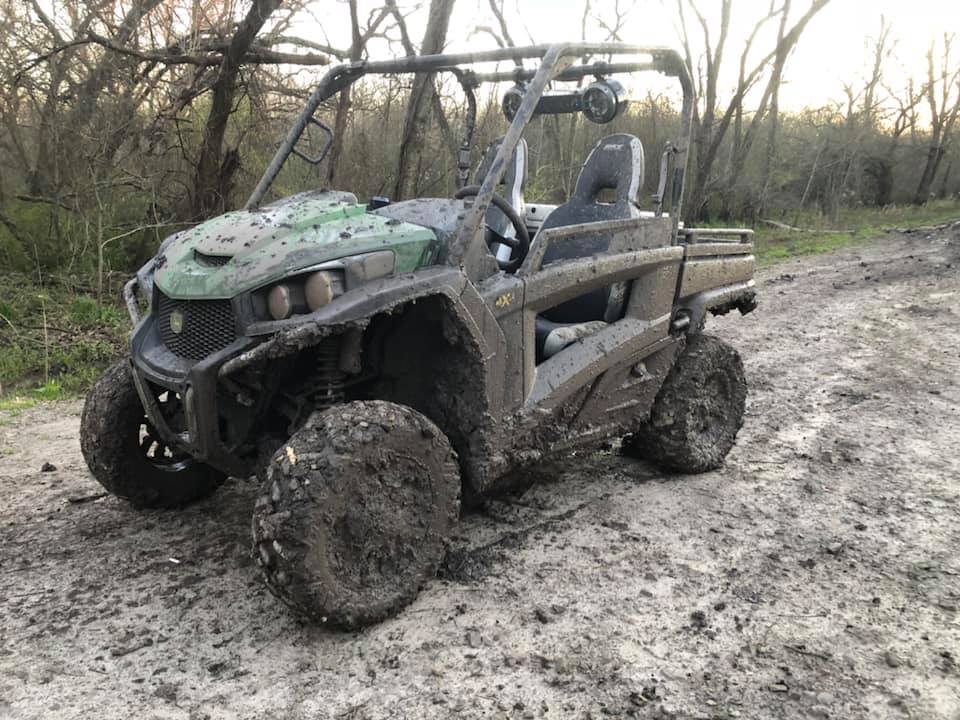 The RSX line of John Deere Gators (be it the Gator RSX 850i or the RSX 860i) are the fastest vehicles in Deere’s Gator lineup. Under the right conditions, you can get an RSX Gator to around 60MPH! Unlike traditional John Deere Gators, the RSX series was created with recreation in mind. In addition to having a faster top speed than other Gators, the RSX models also include a number of additional safety measures, super responsive steering, and multi-link suspension for a ride that’s smooth as butter!

Other Remarks On The Top Speeds Of John Deere Gators

Gators are known to scream like motorcycle engines when you push them to the limit, and it can even be good for the motor to max it out from time to time. You might have noticed that when you go fast, you’ll be pushing the needle of the tachometer above the red line, which is totally normal and perfectly fine.

Most riders purchase John Deere Gators knowing full well that they’re not the fastest buggies out there, and you might feel like you’re driving 65 in the left lane on the interstate when cruising around on busy trails in your Gator. For most applications, however, speed won’t be an issue. And if it is, you can always put a performance chip in your rig or tune the computer to change the parameters for boosted horsepower, extra speed, and more torque. Faster top speeds can also be achieved by removing your windshield and running with the AC off, but these are tradeoffs that many riders would never make. So you do you, and let us at Everything John Deere Gator help you to do you even better!